Here’s how we win

Investments in patent assets and the rights afforded patent holders, as with other forms of intellectual property, have many analogies to investments in and rights afforded owners of real property, such as land.   For example, a patent right is a right to exclude others from your property.  The boundaries of that property are set in the patent (or trademark or copyright, as the case may be) document issued by the relevant government body.  In particular, the ‘property boundaries’ of an issued patent are defined in the “claims” section of the patent document.

From the public perspective, the system of laws related to patenting and patent ownership is one of the most complex and least understood.  For orientation to many aspects of patenting and patent ownership, one of the best starter resources is the United States Patent and Trademark Office (“USPTO” or “PTO”) web site: www.uspto.gov.  Many aspects of trademarking and trademark ownership are also introduced on the PTO web site.  Another convenient resource for browsing patent documents of interest to you is Google Patents Advanced Search, which permits specification of detailed search criteria: https://patents.google.com/advanced.

Another timing reference point is that, if a patent application issues as a patent, the time to issuance is, on average, approximately two years.  These lengths of time to be in limbo regarding patent status are often surprising and frustrating to those new to patents.  Such surprise and frustration can be exacerbated considering: first, a patent applicant can easily spend upwards of $10,000 or even $20,000 or more over the course of the long patenting process.  And that is if seeking patent protection only in the United States.  Second, the process for building a business around the patent pending invention may have a very different and equally unpredictable timeline, budget, and outcome than the patenting process.  These and other considerations emphasize the realistic expectations needed and significant risks involved when dealing with patents.

Brian Rogers has prepared and prosecuted, as well as managed preparation and prosecution, of trademark and patent applications across a range of technology and business areas, including chemicals and polymers, biosciences and healthcare, and semiconductor processing.  He enjoys counseling clients and has created and delivered many training courses regarding intellectual property development strategies, as well as how to coalesce intellectual asset development with business growth strategies and plans.  Additionally, Brian has years of experience with agreements related to intellectual asset development, such as agreements regarding licensing and technology transfer, confidentiality, joint research and development, joint intellectual property ownership, material transfers, pre-clinical and clinical (human) drug and medical device studies, and information technology (IT) system development and services.

Please feel free to contact the Wooten Law Office to discuss your intellectual property matters.  We look forward to helping you protect and profit from your brilliant ideas. 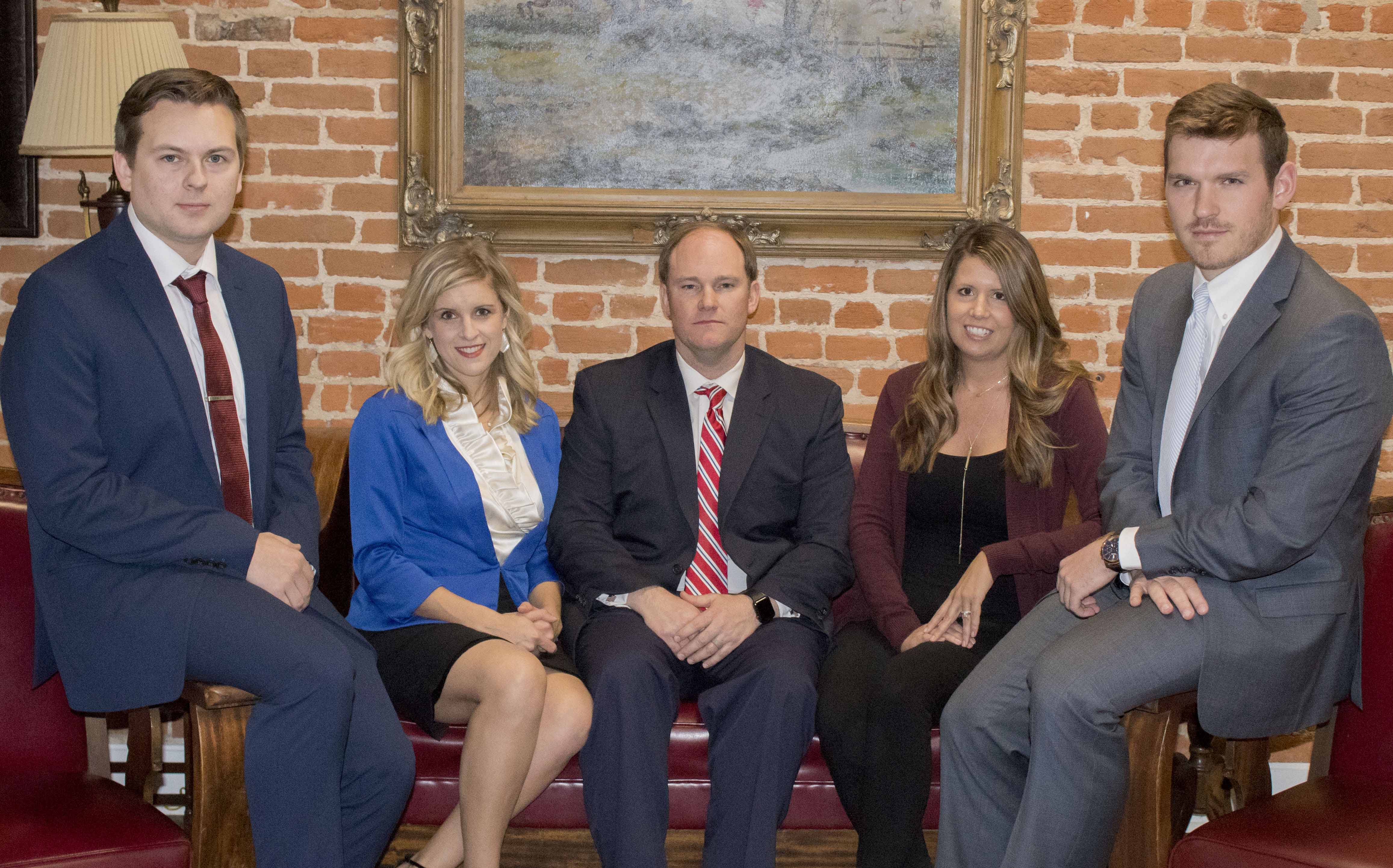 This is Attorney Advertising. This web site is designed for general information only. The information presented at this site should not be construed to be formal legal advice nor the formation of a lawyer/client relationship.  The choice of a lawyer is an important decision and should not be based solely upon advertisements.